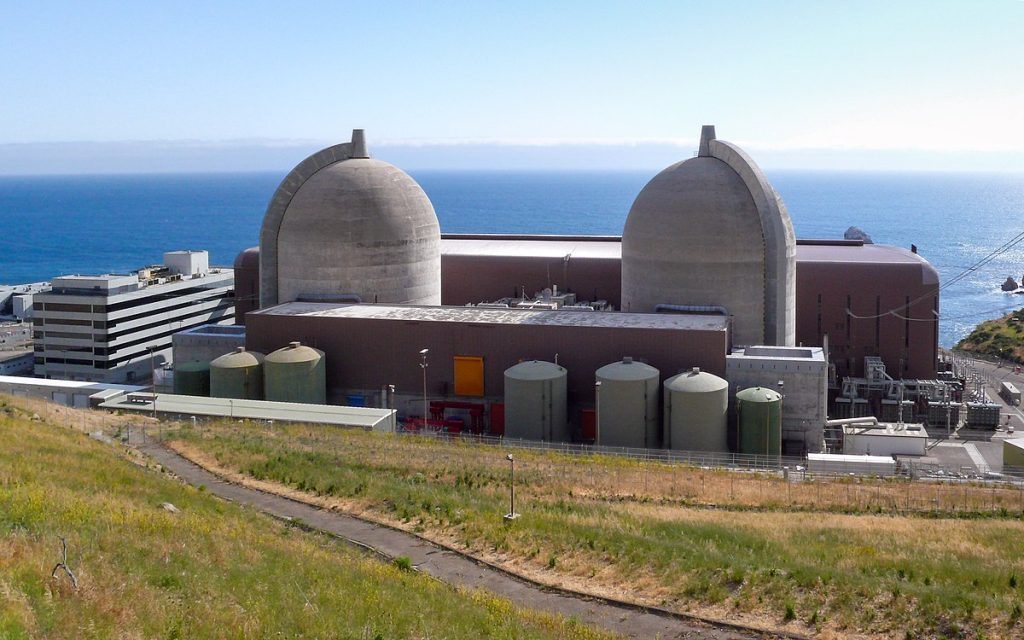 The recent proposal to extend the operation of the Diablo Canyon nuclear power plant is another recognition that closing down carbon-free, fossil-fuel-free nuclear generation is counterproductive for reliability, energy security, and mitigating climate change. The situation at Diablo Canyon is complex: an agreement was put in place in 2018 to close the plant when its current license expires in 2025, in part because of the potential costs of bringing the plant into compliance with California rules about coastal water use for power plant cooling. But the re-evaluation is another reminder that existing nuclear generation is a valuable source of around-the-clock carbon-free power and should be retained while new renewable and other low-carbon generation serves to displace generation that emits greenhouse gases (GHG).

The immediate impetus for considering an extension of Diablo Canyon’s operations is a concern over the reliability of the power system. California is required by statute to achieve carbon-free power by 2045, and has shut down fossil generation units in pursuit of that goal. But supply-chain and other issues have slowed the deployment of renewable generation and power storage projects, and hydropower generation has been made less reliable by drought conditions brought on by climate change. California was hit with power shortages in August 2020 when a region-wide heat wave caused unexpectedly high power demand throughout the West.

Opponents of an extension argue that Diablo Canyon is not needed to preserve reliability or to address carbon emissions, and that more effort to expand renewable generation and to pursue energy efficiency will achieve those goals. But replacing existing nuclear generation with renewables is just running in place in terms of reducing GHG emissions. It makes no sense to invest capital in new clean generation just to replace carbon-free generation that is already operating—these investments should be used to displace fossil generation first. Furthermore, nuclear generation provides 24/7 clean power that is not subject to weather or seasonal disruption (as long as the plants are properly weatherized and maintained). Nuclear retirements should be deferred, operational conditions permitting, until GHG-emitting generation has been substantially reduced.

A recent Stanford and Massachusetts Institute of Technology (MIT) study evaluating a possible extension of Diablo Canyon’s operations makes this point concretely. According to that study, continuing operation of the plant from 2025 to 2035 would reduce California power-sector CO2 emissions by more than 10 percent and reduce natural-gas-generated power by over 20 percent, therefore reducing consumption of natural gas whose attainment has recently become much more competitive. The study concluded that retaining the plant in the generation mix through 2045 would save the power system over $15 billion, a figure that has likely risen since its publications due to the subsequent spike in gas prices.

Other retirements have shown the cost of prematurely shutting down nuclear generation. The Indian Point units in New York were shut down in 2020 and 2021 as the result of a settlement agreement, with a resulting increase in gas-fired generation and GHG emissions.

In 2011, Germany implemented a plan to phase out nuclear power and immediately shut most of its nuclear generation. As a consequence, despite extensive investment in renewable generation, Germany has had to continue to burn lignite, coal, and natural gas. GHG emissions remained relatively flat for most of the following decade despite the enormous investment in renewables. Germany chose to continue with retirements of half its remaining plants at the end of 2021, despite record-high power prices and a looming energy crisis. The remaining three plants are scheduled to be retired at the end of 2022; there has been some discussion of deferring their retirement in light of the current energy crisis, but no agreement.

Several countries have reconsidered the value of existing nuclear generation in light of rapidly increasing energy prices and a greater focus on energy security following Russia’s invasion of Ukraine. Belgium decided to extend the operation of two reactors for another ten years. In Japan, where existing nuclear power plants have struggled to restart since a 2011 tsunami led the failure of the Fukushima nuclear plant, the prime minister is seeking to accelerate reactor restarts before winter hits, and to develop and construct new advanced nuclear plants. South Korea’s new administration has reversed its previous policy, which aimed to exit nuclear power, and is now seeking to increase nuclear generation.

In the US, energy policy has begun to incorporate the value of existing nuclear generation that is carbon-free, has high availability that is independent of weather conditions, and enhances our energy security. The Inflation Reduction Act (IRA) includes a nuclear power production tax credit to preserve existing nuclear generation and address a wave of retirements that were driven in part by a lack of recognition of the plants’ zero-carbon and other attributes.

Time is short for the decisions regarding Diablo Canyon, and the evaluation required to consider extending operations is complex both technically and in terms of impact. The governor’s proposal would defer the plant’s compliance deadline on the water use issue to 2035, while requiring payment of a “mitigation fee.” That is an environmental consequence that needs to be reasonably weighed against the reduced GHG emissions and improved reliability the extended operations would provide. The practical course may be to take the initial steps to make longer operation possible, including beginning the relicensing process, in parallel with a more detailed evaluation of the costs and challenges associated with extended operation—like maintenance and workforce retention—and the options to address water use.

The principle, however, remains the same: in the context of mitigating climate change and addressing energy security, the world cannot keep running in place. It does not make sense to prematurely shut operating carbon-free nuclear generation, even if the plan is to replace it with renewable generation. Instead, policymakers should keep existing carbon-free generation online and build more, and shut GHG-emitting fossil generation instead.

The Tennessee Valley Authority’s recent announcement regarding the Clinch River site adds momentum to the US effort to demonstrate advanced reactors. There is, however, another policy lever at the federal level that could help to support some of these projects and still has not been utilized: federal power purchase agreements.