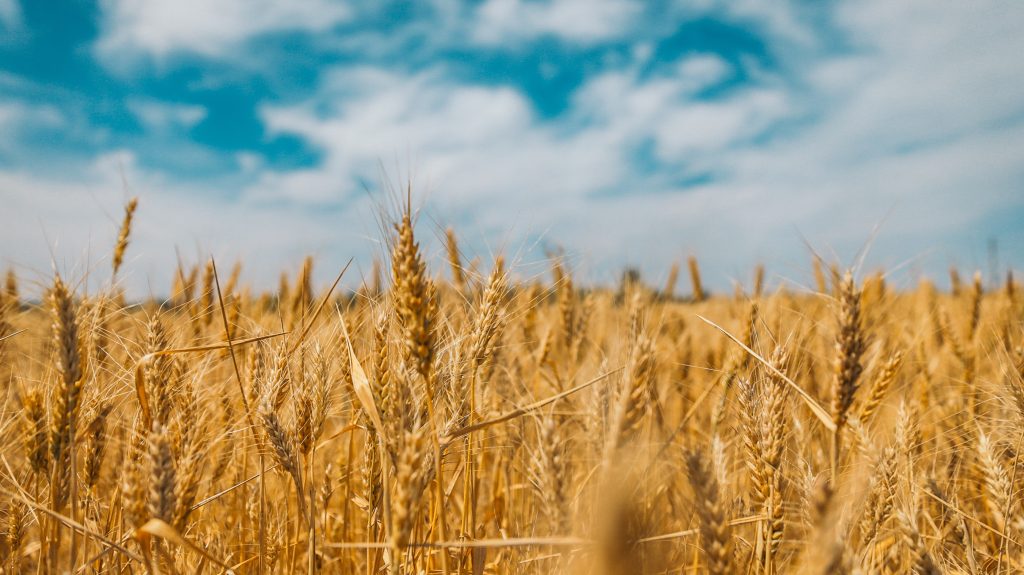 Significant attention has been paid to the bolstering of energy security after Russia’s invasion of Ukraine earlier this year. However, even as the urgency of the energy crisis dominates headlines, the agricultural supply chain has also come under stress, further spurring inflationary pressures and posing risks to food security that could potentially push millions of people into hunger around the world.

Russia and Ukraine are both major exporters of agricultural commodities. Together, both account for over 50 percent of global sunflower oil exports and one-quarter of global wheat exports. Already, the war has halved agricultural exports, with Russian blockades in the Black Sea and fighting around the Sea of Azov preventing the shipment of grain from Ukrainian seaports (constituting an estimated 95 percent of Ukraine’s grain exports alone). Now, as the war edges closer to a frozen conflict, a more prolonged disruption to these exports is increasingly likely, with the consequences of the war upon Ukraine’s available labor and agricultural infrastructure also yet to truly take shape.

Consequently, agricultural commodity basket prices have drastically increased. Global food prices were already on the rise due to supply chain challenges brought on by COVID-19, but the war has exacerbated the trend. Over the course of the war, wheat and corn prices have risen by 37 and 21 percent, respectively. The UN Food and Agricultural Organization’s vegetable oil (a key intermediary product for many consumer staples) price index reached a record high in March 2022 and has increased by 23 percent since the beginning of the year.

A quick solution is not readily available. And to make matters worse, concerns around food supply chain disruption and price inflation have incentivized producers of alternative supply to keep resources close to home. Indonesia, which accounts for approximately 60 percent of global palm oil production, announced a ban on palm oil exports to limit food price inflation at home. Malaysia, the second largest producer of such oils, is still managing a recovery from the pandemic and very slowly reopening its borders (and even then only accounts for 25 percent of global market share). India’s wheat exports, which were projected to grow by a third in response to shortages caused by the war, have been thrown into doubt by a record-setting heat wave, putting up to 50 percent of this year’s crop yield at risk and leading New Delhi to institute export restrictions of its own.

But high food prices today are not the only issue; the next harvest is also at risk. Volatile natural gas prices tracking back to August 2021 have been compounded by Russia’s invasion and rippled into the fertilizer market, which relies on natural gas as a production input. Russia also added export quotas for fertilizers containing nitrogen in December 2021 and recently announced that the quotas would be in place until the end of 2022. Some jurisdictions, including the US and the EU, have countered with import restrictions of their own. All of these market tensions led to the 66 percent year-on-year growth of USDA-tracked fertilizer prices in March, further inflaming a 230 percent increase in fertilizer prices since the beginning of the COVID-19 pandemic. Farmers will be—and have been—forced to choose between using less fertilizer, finding alternatives that produce less yield, or raising prices, destabilizing the food supply chain.

These shortages and price increases will be felt nearly immediately in some countries, while other countries will be faced with the consequences during the following harvest season. Russia and Ukraine are responsible for nearly 90 percent of Lebanon’s wheat imports, over 72 percent of Egypt’s, and 80 percent of Turkey’s. Brazil, one of the world’s largest agricultural producers and the world’s largest importer of fertilizer, gets 21 percent of its nitrogenous fertilizer imports from Russia and 44 percent of its potash imports from Russia and Belarus.  India is dependent on Indonesia for nearly half of its monthly palm oil imports, and the recent export ban has reportedly held up 290,000 of the 700,000 tons of palm oil it expected to import in March.

In addition to the stress that the food system supply chain faces in the countries that are direct importers of Russian and Ukrainian agricultural products, relief food is also under pressure because of the war. The UN World Food Programme (WFP) buys 50 percent of its grain from Ukraine, allowing it to feed 125 million people around the world in times of crisis. However, since the onset of the war, the WFP experienced a $71 million increase in monthly costs, forcing the WFP to ration relief food distribution for the 8 million starving people in Yemen, Chad, Niger, and Mali.

Today’s food security challenges will further drag down the global economy and disrupt social stability. Many emerging markets still grappling with significant debt and economic stress wrought by the COVID-19 pandemic must now contend with the consequences of food price inflation, which has historically been followed significant political turmoil. (As examples, popular dissent has been spreading across in Iran in recent weeks in response to rising food prices, and the Arab Spring was also seen, in part, as a “bread revolution.”) These increases in food prices and pressures on agricultural systems are likely to cause problems in countries that lack robust and peaceful political outlets for widespread grievances.

A food crisis brought on by the war in Ukraine has globalized the human consequences of Russia’s invasion and will only add to the complexity of bringing peace and security back to Europe. Yet beyond the current crisis, food security concerns will only grow in the face of climate change. According to the Intergovernmental Panel on Climate Change, extreme weather events—including drought, flooding, and wildfires—have already been causing disruption to agricultural productivity in the past decade, contributing to the current supply chain shortage. So, at a time when policy leaders are focused on balancing energy security with climate mitigation through a transition to net-zero emissions, the role of food security in that transition must not be forgotten.

Reed Blakemore is a deputy director and Maia Sparkman is a program assistant at the Atlantic Council Global Energy Center.