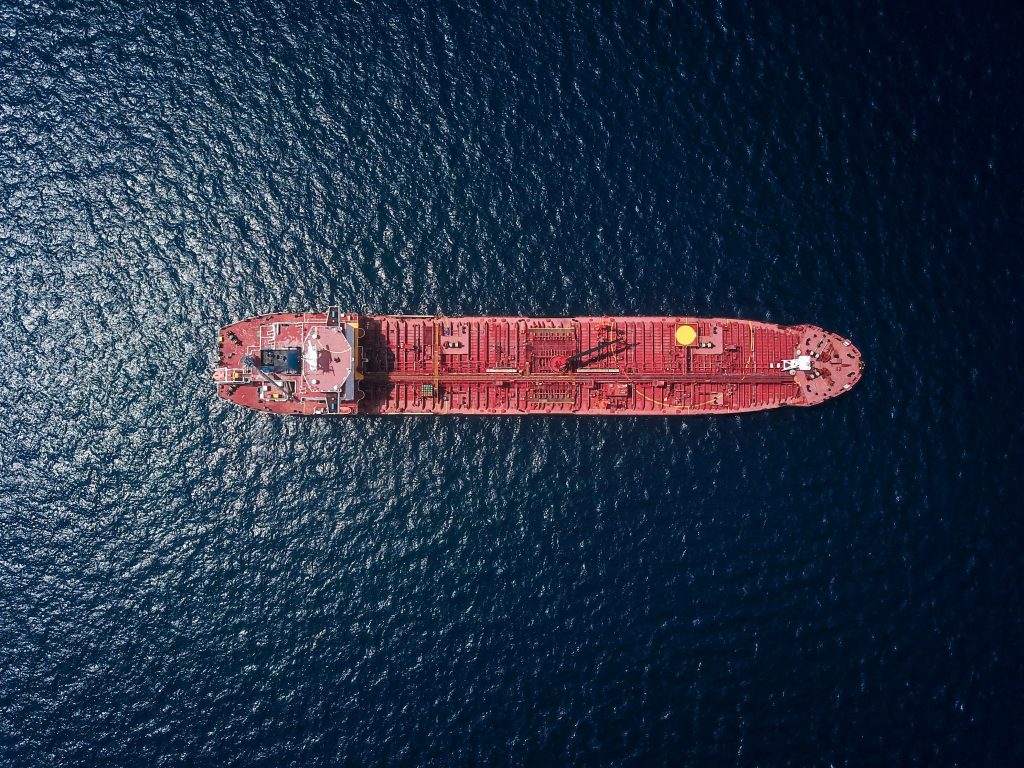 On the other hand, lower domestic natural gas demand, could, all things being equal, incentivize greater liquefied natural gas (LNG) exports, due to lower feed gas costs. Finally, the IRA could enable US oil majors to embrace key elements of the energy transition, substantially reduce emissions, and re-brand themselves as among the cleanest in the world. Hydrogen and hydrogen-related provisions in the IRA, such as support for carbon storage, could enable the oil and gas complex to become a cleaner, more export-oriented industry that enjoys a robust social license to operate.

Rising overseas demand for US LNG exports will provide support for the natural gas industry even as domestic natural gas consumption faces challenges from alternative fuels. US LNG capacity is expected to total 17.3 billion cubic feet per day (Bcf/d) by mid-decade on very strong LNG demand from Europe and Asia. To put that in perspective, the Energy Information Administration’s August 2022 Short-Term Energy Outlook that US natural gas domestic consumption would total around 85 Bcf/d in 2022. If, as seems increasingly probable, Gazprom’s pipeline exports of around 200 billion cubic meters per year, or about 19.3 Bcf/d, are zeroed out due to Moscow’s invasion of Ukraine, then US LNG exports will receive strong fundamental support and could double from current levels by 2030.  US LNG exports are set to comprise a growing share of total domestic natural gas demand.

US LNG exports will hinge, to a degree, on producers’ ability to limit greenhouse gas (GHG) emissions throughout the natural gas value chain. Famously, (or infamously), Engie dropped a $7 billion contract with the proposed Rio Grande export terminal in 2020 due to concerns about the environmental impacts of shale gas production. While Engie and Rio Grande reconnected and executed a 1.75-million-tons-per-annum (mtpa) contract in May 2022—amid very different circumstances in European natural gas markets—the episode illustrates how unmitigated emissions can pose commercial risks.

The impact of methane fees and ESG

Certain provisions in the IRA will penalize emissions from specific types of facilities. For the first time in US history, the federal government is directly imposing costs on greenhouse gas (GHG) emissions. The bill will initially impose penalties of $900 per metric ton of methane emitted, with the pollution fee rising to $1,500 per metric ton after two years.

On the other hand, the bill also contains incentives for carbon capture and carbon removal. The IRA’s 45Q provision, notably, will increase tax credit values for carbon capture, utilization, and storage (CCUS). US natural gas producers, particularly US LNG exporters, may be able to use 45Q and methane incentives to reduce GHG emissions, generate support for their social license to operate in the face of environmental, social, and governance (ESG) concerns, and even improve profitability.

Green hydrogen appears set to outcompete grey hydrogen on price alone, even without accounting for carbon taxes or ESG concerns. Oil refining is a key sector to watch, as hydrogen accounts for 10-25 percent of a refinery’s variable operating expenditure, according to some estimates.

Refineries accounted for about 32 mtpa of world hydrogen demand in 2020. Refineries use hydrogen to lower the sulfur content of diesel, particularly at “complex” refineries that process highly sulfuric, or sour, crudes. US refineries are relatively complex and thus require a substantial amount of hydrogen.

US electrolyzer producers and refiners are already accelerating the switch from natural gas-produced grey hydrogen to clean hydrogen. Plug Power, a major US electrolyzer producer, estimates that the US refining and ammonia sectors alone consume about 20,000 tons of hydrogen per day. On August 4, Plug Power signed a deal with New Fortress Energy to construct a 50 ton-per-day hydrogen plant in Beaumont, near a regional refining hub. The deal is likely just the beginning of a flood of new green hydrogen plants serving existing refining and ammonia demand along the Gulf Coast: the region, particularly west Texas, has outstanding renewables resources and green hydrogen potential, while Texas and Louisiana already have a hydrogen-dedicated pipeline network. Plug Power has also signed a memorandum of understanding with Phillips 66 on “low-carbon hydrogen business opportunities.”

Significant portions of the US refining complex are about to switch from grey hydrogen to green hydrogen due to the IRA’s incentives. The bill will likely render green hydrogen cheaper than grey hydrogen, particularly in renewables-rich regions of the country; make US refineries more efficient and competitive vis-à-vis their international competitors; and lower plant emissions, as on-purpose hydrogen production accounts for about 10 percent of total world refinery emissions. While green hydrogen is not a panacea, it appears likely to reduce plant-level emissions and costs over the medium-term. The US refining sector may be able to use green hydrogen to increase profits and demonstrate to ESG-concerned parties that it is working to reduce emissions.

The Inflation Reduction Act will very likely turbocharge the energy transition, including through its support for clean energy generation and clean hydrogen. The legislation’s support for green hydrogen and, to a lesser extent, nuclear-powered pink hydrogen will likely lead to serious, and potentially dramatic, displacement of existing grey hydrogen demand. Domestic natural gas consumption is also expected to fall, particularly in the electricity sector.

Does the IRA make US offshore wind the “next big thing?”

By Joseph Webster and Elina Carpen

The Inflation Reduction Act sets the US clean energy industry up for rapid expansion, and offshore wind is no exception. Additional legislation could close remaining gaps and drive US offshore wind to the head of the energy transition.

The Inflation Reduction Act creates a $27 billion Greenhouse Gas Reduction Fund to accelerate the United States’ energy transition—and ensure that the transition is an equitable one. Capitalizing a national climate bank would provide a long-term, comparatively low-cost solution to reduce the United States’ reliance on fossil fuels and its greenhouse gas emissions.

The IRA makes the production of clean hydrogen far more attractive to investors and generators. Carbon-free hydrogen could fall dramatically in cost by the end of the decade, greatly increasing its competitiveness against dirtier hydrogen sources.