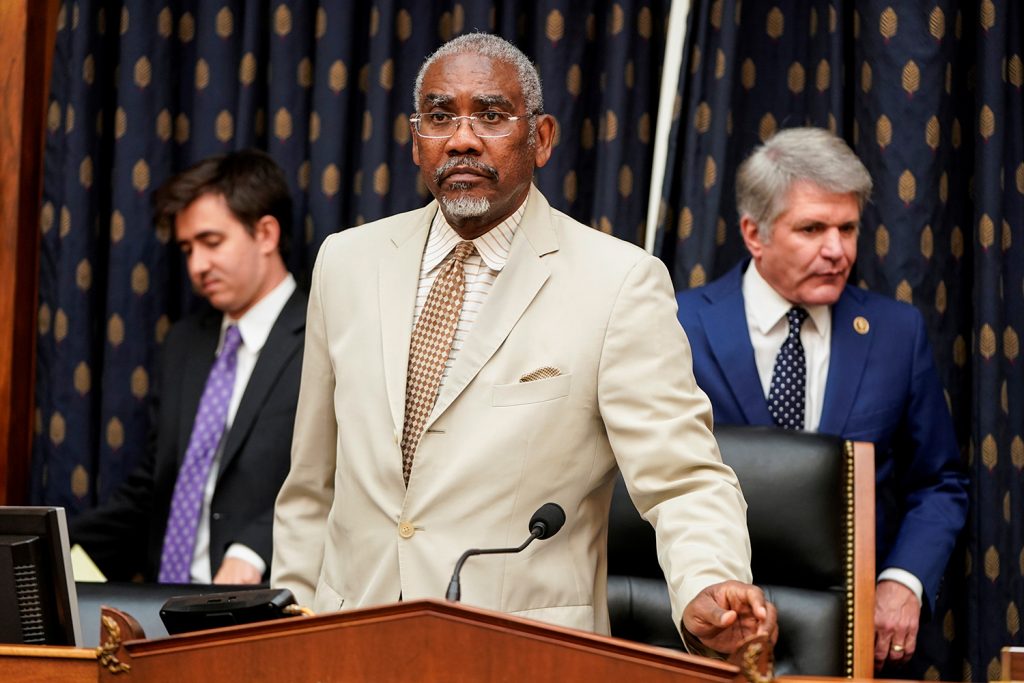 After the US withdrawal from Afghanistan, it has become clear that “terrorism now is global, and we’ve got to work in a multilateral way to combat and fight that,” said US Representative Gregory Meeks (D-NY-5).

Another hub for that fight is Africa, where terrorist groups like al-Shabaab in Somalia have spurred violence. And the United States, along with African and NATO allies, should not hesitate to strike against any threats to US security, said Meeks, the chairman of the House Foreign Affairs Committee, on Thursday.

“Through our engagement with allies, we can fight and defeat terrorism,” he said. “That’s what we will continue to do, without being occupiers.”

Appearing at an Atlantic Council Front Page event hosted by the Council’s Africa Center, Meeks discussed strategies to make Africa a US priority and to beef up investments in Africa’s infrastructure, businesses, and people. Here are some more highlights from his conversation with Africa Center Director Rama Yade:

Counterterrorism: Over the horizon, all hands in

Investing in a future powerhouse

The United States: A friend that can do better

Efforts to stabilize conflict-ridden countries sometimes fail in large part because of their inability to constructively engage armed non-state groups.

When the G20 finance ministers and central bank governors meet July 9 and 10 in Venice, Italy, they have an opportunity to respond to Africa’s third-wave crisis in a meaningful way. Will they take it?

Image: Chairman of the House Foreign Affairs Committee Gregory Meeks (D-NY) arrives before a hearing with US Ambassador to the United Nations Linda Thomas-Greenfield on the Biden administration's priorities for engagement with the United Nations, on June 16, 2021. Photo via REUTERS/Joshua Roberts.