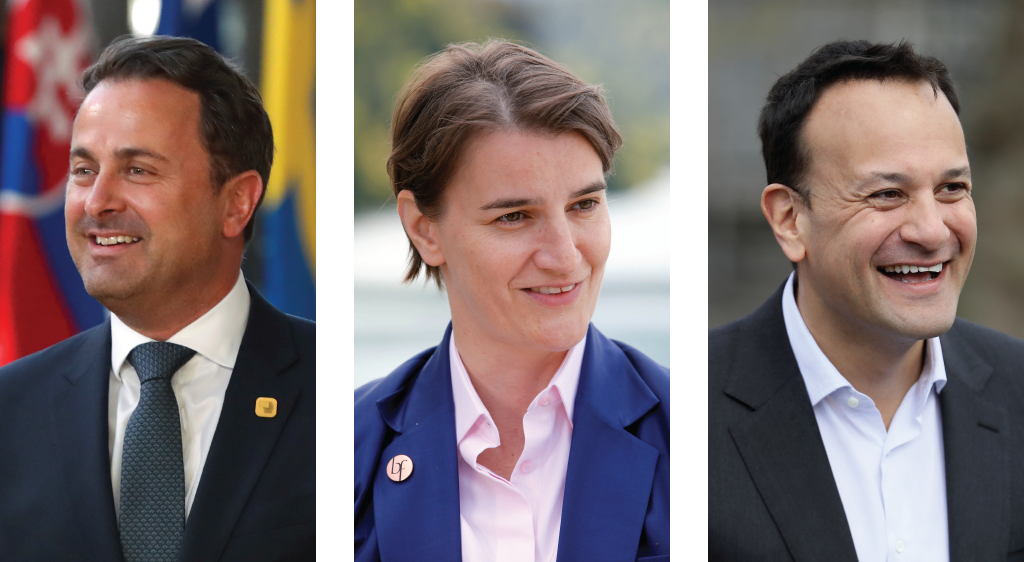 In a June 30 virtual event hosted by the Atlantic Council to mark Pride Month, Xavier Bettel, prime minister of Luxembourg since 2013, called on European leaders to cooperate more on their coronavirus response, especially on the development of a vaccine, which could turn into a “nightmare” if countries compete for supplies. Ana Brnabić, the prime minister of Serbia, described her struggles with coming out in a conservative society, but said that “if I could have at least one gay person in Serbia feel more at ease with themselves, then my goal will have been achieved.” Leo Varadkar, former Taoiseach (prime minister) and now Tánaiste (deputy prime minister) of Ireland noted that the modern struggle for LGBTI rights largely began at Stonewall in New York, but lamented that on these issues “we don’t really have American leadership anymore.”

Here’s a closer look at what they discussed:

The US and Europe have addressed COVID unemployment in divergent ways: The differences are revealing.