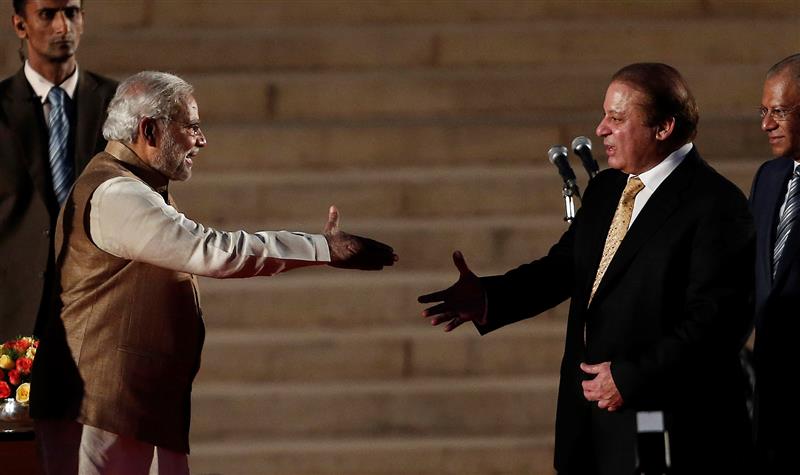 Levy, an investigative journalist and co-author of best selling books The Exile: The Stunning Inside Story of Osama bin Laden, Al Qaeda in Flight, Spy Stories: Inside the Secret World of the RAW and the ISI, and most recently The Forever Prisoner: The Full and Searing Account of the CIA’s Most Controversial Covert Program has had unparalleled access to the ISI on the ground and knowledge of its operations.

In this interview with Kamal Alam, a non-resident senior fellow with the Atlantic Council’s South Asia Center, Levy reflects on the deep historical relationship between the ISI and the United States’ Central Intelligence Agency (CIA), noting that it has covered history’s many “pinch points.” He creates a distinction between public debate and private action, showcasing that whether it is ISI’s relations with India’s Research and Analysis Wing (RAW) or the CIA, private backchannel conversations between agencies continue regardless of ongoing political rhetoric.

Here are some key takeaways from the interview:

The myth of the ISI

ISI and RAW on peace and cooperation in the region

Deep ties between the CIA and ISI

Priorities for the ISI and the international community going forward

Kamal Alam is a nonresident senior fellow at the Atlantic Council’s South Asia Center and a special adviser and representative of the Massoud Foundation.

Image: India's Prime Minister Narendra Modi (L) shakes hands with his Pakistani counterpart Nawaz Sharif after taking oath at the presidential palace in New Delhi May 26, 2014. Modi was sworn in as India's prime minister in an elaborate ceremony at New Delhi's resplendent presidential palace on Monday, after a sweeping election victory that ended two terms of rule by the Nehru-Gandhi dynasty. REUTERS/Adnan Abidi