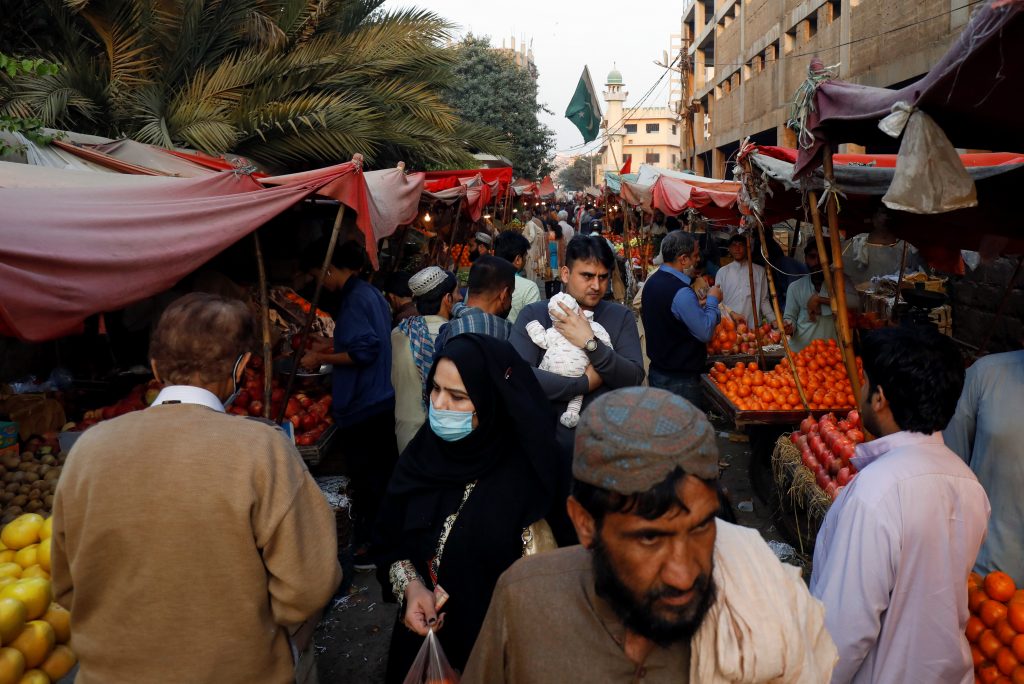 Since its independence in 1947, Pakistan has had a challenging relationship with religious freedom. Though its constitution guarantees equal rights regardless of faith, the tension between this notion and the country’s identity as an Islamic Republic continues to influence its domestic political and social affairs. Pakistan’s democratic institutions are intertwined with the country’s conservative Islamic character, and though the civilian government is elected democratically, otherwise disruptive civilian and military forces regularly intrude on the social contract between the government and the people, whereby the former is mandated to protect the human rights and security of the latter.

Pakistan’s democracy thus faces significant challenges vis-a-vis human rights and civil rights. However, an enormous diaspora is demonstrative of the fact that Pakistani Muslims can and do thrive in consolidated democratic systems, such as those in the United States or United Kingdom, and their experiences can positively inform the ongoing function and strengthening of Pakistani democracy and equitable implementation of rights.

In this panel, the Atlantic Council’s South Asia Center hosts a discussion on how the experience of overseas Pakistanis can inform the country’s ongoing challenge in blending its conservative religious history and democratic character.

Image: People with and without masks walk along fruit stalls at a market as the outbreak of the coronavirus disease (COVID-19) continues, in Karachi, Pakistan January 16, 2021. Picture taken January 16, 2021. REUTERS/Akhtar Soomro