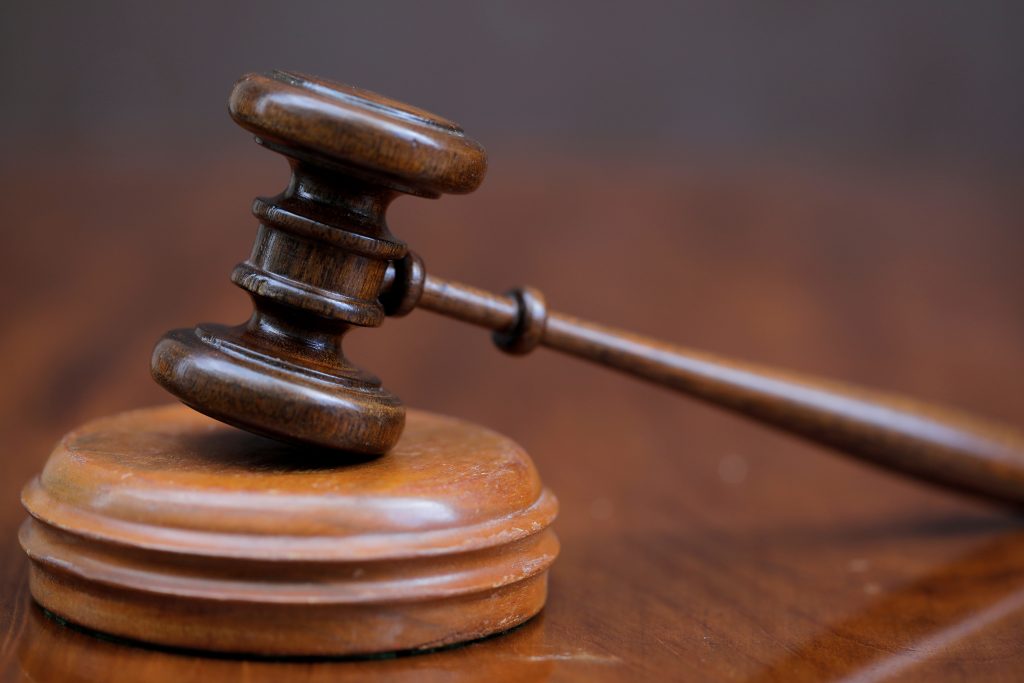 Ukraine’s old “judicial corporation” is facing a serious challenge to its monopoly of power.

Under pressure from its international partners, the Zelenskyy administration is again pushing to overhaul the procedures for appointing members of Ukraine’s 21-member High Council of Justice. The Council has overall responsibility for recruiting and disciplining judges. Until now, the Council of Judges, the Ukrainian judiciary’s highest body, has elected its members by secret ballot. This proved to be a recipe for entrenching the old judicial system with its pronounced Soviet culture and set of interests.

In March 2020, the Constitutional Court stymied reform efforts when it annulled key parts of a Law adopted in October 2019 that dissolved the High Qualification Commission of Judges (HQCJ), the body appointed by the HCJ to recruit judges. The Law included a provision creating an Integrity and Ethics Panel attached to the HCJ to vet judicial appointments. The Court ruled that this panel could not overrule decisions by the HCJ and rejected several amendments for strengthening disciplinary procedures against judges.

The Council of Europe’s Venice Commission recently issued an urgent opinion on Draft Law 5068 submitted to the Ukrainian parliament on 15 February 2021, and welcomed the key provision of the Law, the establishment of an Ethics Council for a six-year period to assist in the process of appointing HCJ members.

Crucially, this does not require amendment of the Constitution and avoids falling into the current standoff between the President’s Office and the Constitutional Court after its controversial decision to cancel much of Ukraine’s post-2014 anti-corruption legislation. This has effectively invalidated the legal basis for the anti-corruption institutions set up during that period.

The proposed composition of the Ethics Council includes three active or retired judges appointed by the Council of Judges and three appointed by international organizations with experience of working with Ukraine on anti-corruption and judicial reform issues.

The involvement of international partners proved effective in increasing civil society’s confidence in the quality of the judges appointed to the High Anti-Corruption Court. The Law foresees vetting the current members of the HJC within three months and suspending any of them found to be in violation of professional ethics and integrity standards.

The Law broadly meets with the Venice Commission’s approval, albeit with a list of recommended improvements. Its conclusion states notably that “judicial reform which does not tackle the functioning of the HCJ and the integrity of its members is doomed to fail.”

This is ironic since the Council of Europe and other international bodies helped create such a situation by prioritizing the need for the independence of the judiciary over reforming judicial self-governing bodies themselves.

It was hardly surprising that judges elected largely by judges and those close to them should choose to protect their own. Civil society experts have calculated that only 16% of the judges who were investigated on account of their rulings during Ukraine’s 2014 revolution were found guilty of an offense and dismissed. In addition, the HQCJ failed in its task of cleaning up the lower courts. Out of 2,827 judges who underwent a qualification test after 2014, only 35 were dismissed.

In 2019, the HCJ’s vigorous defense of the Chairman of the Kyiv District Administrative Court (KDAC) and other judges in the same court after the Prosecutor’s Office filed corruption charges against them spoke volumes about its interests. The National Anti-Corruption Bureau (NABU) made public recordings that allegedly showed the KDAC Chairman, Pavlo Vovk, boasting that “it was possible to buy anything you want” after the Constitutional Court had controversially ruled in February 2019 to cancel the law criminalizing illegal enrichment. NABU was at the time investigating Vovk on this charge.

Seven years after Euromaidan and its promise of establishing rule of law in Ukraine, the country is finally facing up to the real challenge of judicial reform. The significant structural reform of the judicial system after 2014 that included the establishment of a new Supreme Court did nothing to fundamentally change the culture of the judiciary.

The failure to improve the functioning of the lower courts frustrated efforts by the new anti-corruption bodies to bring successful prosecutions and contributed significantly to widespread public disillusionment with the broader post-2014 progress of reform.

Crisis creates opportunity. Ukraine’s reformers now have a real chance to break down one of the biggest impediments to the long-term task of establishing rule of law.

Improving standards of integrity in the judiciary and recruiting judges with other legal backgrounds will shake up the profession and help change the way Ukrainian citizens view the country’s courts. Rule of law is a culture developed over time based on equality before the law. At its core is a judiciary that enjoys the trust of society.

John Lough is an associate fellow of the Russia & Eurasia Program at Chatham House. For further discussion of judicial reform in Ukraine, see the study authored by John Lough and Iulian Rusu published by the Bertelsmann Stiftung here.