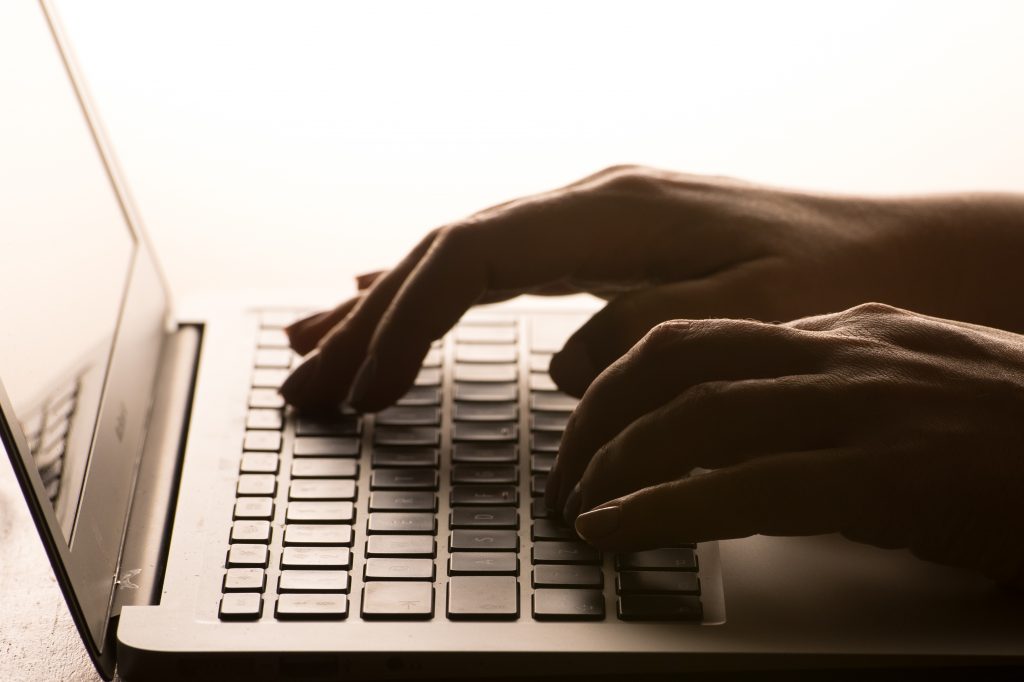 While businesses around the world are counting the cost of a year disrupted by the unprecedented challenges of the COVID crisis, Ukraine’s IT sector continues to go from strength to strength.

Recently released annual figures for the Ukrainian IT industry underline its world-beating performance. Ukrainian IT exports grew by 20.4% in 2020, according to economic data from the National Bank of Ukraine. This USD 853 million year-on-year increase pushed the sector’s annual export total beyond the USD 5 billion mark for the first time.

The IT industry’s strong showing bucked a broader downward trend elsewhere in the Ukrainian economy. According to the latest National Bank estimates, Ukraine’s GDP declined by 4.4% in 2020 following four consecutive years of growth. Meanwhile, the country’s overall exports fell by 4.6%.

Based on these recent figures, the Ukrainian IT industry now accounts for 8.3% of total exports. This makes the IT sector one of the key engines driving the Ukrainian economy and places it closer than ever to traditional heavyweights such as agriculture and metallurgy in terms of importance.

The Ukrainian IT industry’s 2020 growth represents the latest stage in a remarkable success story that first began at the turn of the millennium before gathering pace over the past ten years. Less than a decade ago in 2013, the IT sector accounted for just 1.6% of Ukrainian exports, but this share has now undergone a fivefold increase.

The industry’s apparent immunity to the recent COVID crisis is not entirely unprecedented. Ukraine’s IT export volumes have been increasing steadily since 2014 despite the extreme turbulence generated by the Euromaidan Revolution and the ongoing Russo-Ukrainian War. Entire regions of Ukraine have been under Russian occupation for the past seven years, but the country’s IT industry has continued to achieve consistent levels of annual growth.

Are Ukraine’s current levels of IT industry expansion sustainable?

The president of the American Chamber of Commerce in Ukraine, Andy Hunder, believes much will depend on the approach the government adopts towards the country’s booming IT sector. “What helped achieve this year’s impressive results? Minimum red tape, the professionalism of Ukraine’s IT specialists, and a stable industry-wide tax policy,” he notes. “It is vital to ensure sustainable and transparent conditions for the IT sector to stimulate further growth and development. Namely, this means preventing increased regulation. It is also essential to guarantee IT companies freedom of their activities, business models, and forms of interaction with human capital. IT companies must be safeguarded from unlawful interference in legitimate business activities.”

While the absence of state interference is widely recognized as vital for the further development of Ukraine’s IT sector, the country must also find the necessary human resources to maintain current robust growth rates. This is far from assured. Many universities and specialist training institutes have rapidly expanded their IT courses in recent years, but they are still struggling to keep pace with demand for qualified professionals.

Current projections indicate that Ukrainian universities will be producing around 20,000 IT specialist graduates annually by 2024. However, this figure is significantly lower than the anticipated industry requirement of 30,000 to 50,000 new specialists per year.

In theory, it should not be too difficult to convince young Ukrainians to pursue a career in the IT sector. Typical salaries are many times higher than the national average, while the industry’s overwhelmingly international client portfolios help insulate Ukrainian IT companies against currency exchange rate fluctuations and other unwelcome forms of domestic economic instability.

With approximately 200,000 IT specialists, the sector is already a significant employer, particularly among younger Ukrainians. Ukrainian IT industry hubs such as Kyiv, Lviv, Kharkiv, Odesa, and Dnipro now boast an increasingly visible and upwardly mobile class of IT professionals. Indeed, there are already enough IT specialists in most major Ukrainian cities to influence local real estate markets and fuel the development of sophisticated hipster cafe and bar cultures. This prominence is adding to the attractiveness of the IT industry as a career choice.

French tech executive Dominique Piotet believes the Ukrainian IT industry’s talent pool and adaptability have helped it to thrive in the COVID conditions of the past twelve months. Piotet spent seventeen years in Silicon Valley before coming to Kyiv in 2019 to take up his current post as CEO of Ukraine’s flagship innovation park, UNIT.City. He says that despite some initial hiccups, the pandemic has helped Ukrainian IT companies appreciate the advantages of their long-distance relationships with clients, resulting in a year of strong growth.

Nevertheless, he cautions that Ukraine still needs to see greater investment in IT companies before the industry can approach its true potential. “This year’s performance is proof of the impressive tech talent in Ukraine and the great existing ecosystem of outsourcing companies in the country. However, in order to make the most of Ukraine’s IT industry for the country’s economy, we need to see the growth of product companies who are more capital-intensive. This is still one of the components that is lacking in today’s Ukrainian IT sector.”

Diversification away from the current emphasis on outsourcing has long been a topic of discussion among IT professionals. Ukraine has earned a reputation in recent years as one of the world’s leading IT outsourcing destinations, but many feel it is time for the country to move up the tech food chain.

This progress will depend on a number of factors including investment, government regulatory interventions, and a sufficient supply of qualified young professionals entering the industry. Despite these challenges, the current outlook remains highly favorable. With a growing global reputation and soaring export figures, Ukraine’s IT industry is the standout performer as the country looks towards a post-pandemic economic recovery.

Image: Ukraine's IT industry saw annual export volumes rise by over 20% during 2020 to top USD 5 billion for the first time despite a global economic downturn due to the COVID-19 crisis. (Dominic Lipinski/PA Images via REUTERS)