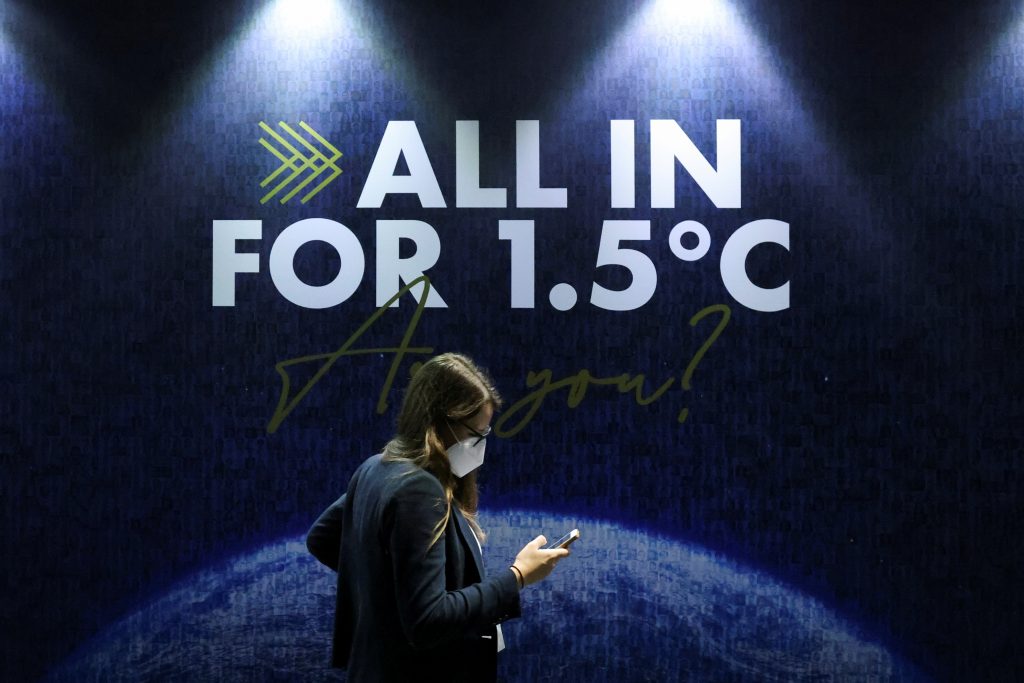 In the last days of April 2022, global satellite data warned of an unprecedented heat wave in South Asia. The direct cause of this is human activity–namely fossil fuel emissions in the last century–that have led to dangerous and irreversible global warming and climate change.

Since May, outlets in Pakistan and India–as well as internationally–reported record temperatures, peaking at over fifty degrees celsius (120 degrees fahrenheit) in places as well as dozens of heat-related casualties.

Heatwaves impact the poorest of the poor, and areas prone to drought and intense heat tend to have the lowest development rates. They impact the very old and the very young, too. Pregnant women will go into preterm labor and risk multiple birth complications. All of these are well documented symptoms of intense heat. Whether they will be reported as such remains to be seen. And, although many good policy proposals exist–activists, urban planners, and experts have been warning of this impending crisis for decades–there is a divide between who makes climate policies in the region, and who most suffers the impacts of climate change.

This is yet more true in countries with very high levels of economic inequality and poverty, such as Pakistan and India, where elites have the resources to escape the effects of extreme heat and climate related issues. Politicians and policymakers are unlikely to be waiting for hours without electricity during an outage. They are unlikely to be walking back from school in 120 degree weather. They are certainly not standing at a street corner directing traffic, waiting under a broken bus shelter for a bus that never shows up on time, or making their way to their third job for the day to make ends meet. A comprehensive climate policy is impossible unless people who make decisions listen to those who suffer these conditions.

This summer in Pakistan, one can presume that the government will do what it does every summer, especially in politically important constituencies such as Lahore, Karachi, and rural Punjab: it will try to keep the lights (and the fans and air-conditioners) on using taxpayer money to subsidize oil and gas. It will also direct utility companies such as Lahore Electric Supply Company, Faisalabad Electric Supply Company, and K-Electric (KE) to minimize outages. As Pakistani Finance Minister Dr. Miftah Ismail pointed out himself last month, pumping more money into the system is a temporary fix.

Removing subsidies when summer temperatures are peaking might seem anti-poor. However, subsidies are far more likely to go to the elite: consider K-Electric, the energy company of Karachi, which relies almost entirely on fossil-fuel based power plants. KE prioritizes “paying” consumers over “non-paying” consumers. While this has resulted in better recovery for the utility, the collective punishment of “non-paying” areas amounts to collective punishment of large sectors of poor and middle-income consumers. Some “very high loss” areas are subject to over eight hours of outage in the summer. Any policy that seeks to protect vulnerable groups from energy and cooling costs must therefore ensure that these protections are not captured by high income consumers.

Authorities should consider the following suggestions in order to approach these issues effectively:

The Intergovernmental Panel on Climate Change’s 2021 report came to the sobering conclusion that a century of industrialization-related emissions, driven by the developed world and its impact on climate change, is irreversible. Like much of the developing world, South Asia’s two billion people are at the frontline of communities impacted by the climate crisis. There’s no going back, but it is imperative to protect vulnerable groups.

There are few things that unite the subcontinent more urgently right now. We can only hope that policymakers are listening.

Dr Erum A. Haider is a non-resident senior fellow with the Atlantic Council’s South Asia Center as well as an Assistant Professor of Environmental Studies and Political Science at the College of Wooster.

As the EU courts India on trade, here’s what to watch

Brussels wants to bring New Delhi closer into its economic orbit—but that won’t be so easy.