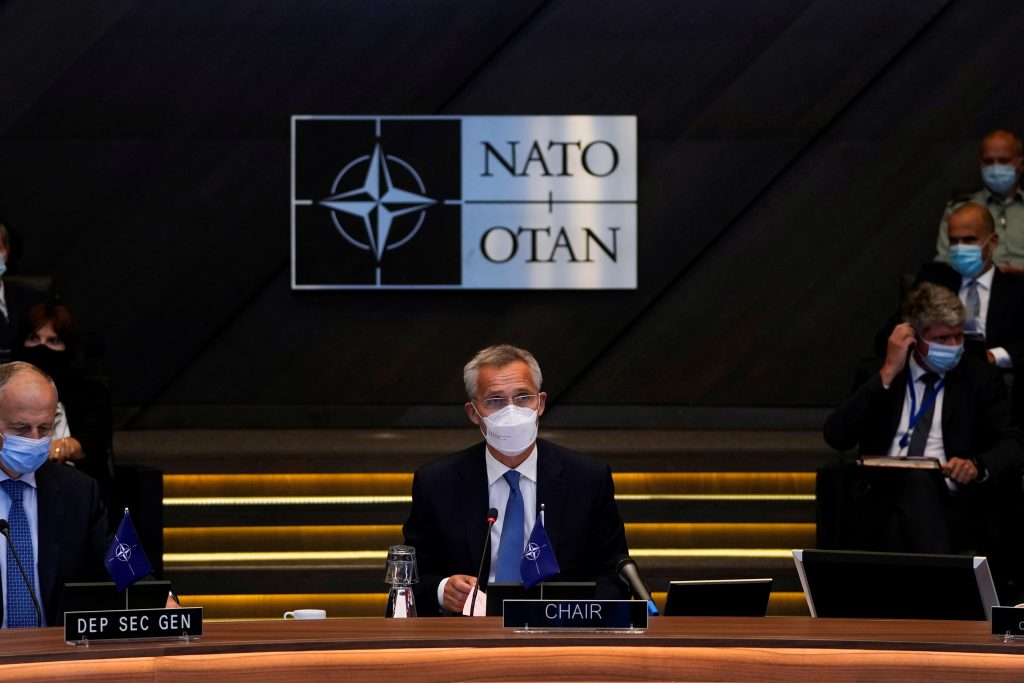 The Taliban’s rapid takeover of Afghanistan and the ensuing chaos surrounding evacuations following the United States’ withdrawal from the country have inflicted a blow to the prestige and image of NATO. Alper Coşkun, former director general for international security affairs at the Turkish Ministry of Foreign Affairs joins the Atlantic Council IN TURKEY to discuss the repercussions of the developments in Afghanistan on the future of the NATO alliance and transatlantic relations.

Coşkun also speaks about the opportunities and challenges regarding Turkey’s engagement and relations with the new Afghan administration and the potential role Turkey, in conjunction with the international community, can play in ensuring the Taliban lives up to the inclusive and conciliatory rhetoric the group put forth in the wake of its takeover.

Ambassador Coşkun is a retired Turkish career diplomat of thirty-two years with extensive experience in both bilateral and multilateral settings. He was the director general for international security affairs at the Ministry of Foreign Affairs (2016-2019), covering NATO and transatlantic relations, as well as Euro-Atlantic security/defense and arms control/disarmament matters. Before that, he was posted to Baku as ambassador to Azerbaijan (2012-2016), where he oversaw one of Turkey’s most active and largest diplomatic missions, with a wide multi-agency composition. He held positions within the foreign ministry on issues related to maritime jurisdiction, counter terrorism/intelligence and NATO/Euro-Atlantic security. He has served in the cabinets of both the minister of foreign affairs and the undersecretary of the Ministry of Foreign Affairs. His foreign assignments include Turkish missions in Moscow, Athens, and the United Nations, as well as NATO, where he was the deputy permanent representative. Previously, he was a faculty member at the NATO Defense College in Rome, where he also acted as the Turkish national representative. Ambassador Coşkun is married and has two daughters aged 10 and 11.