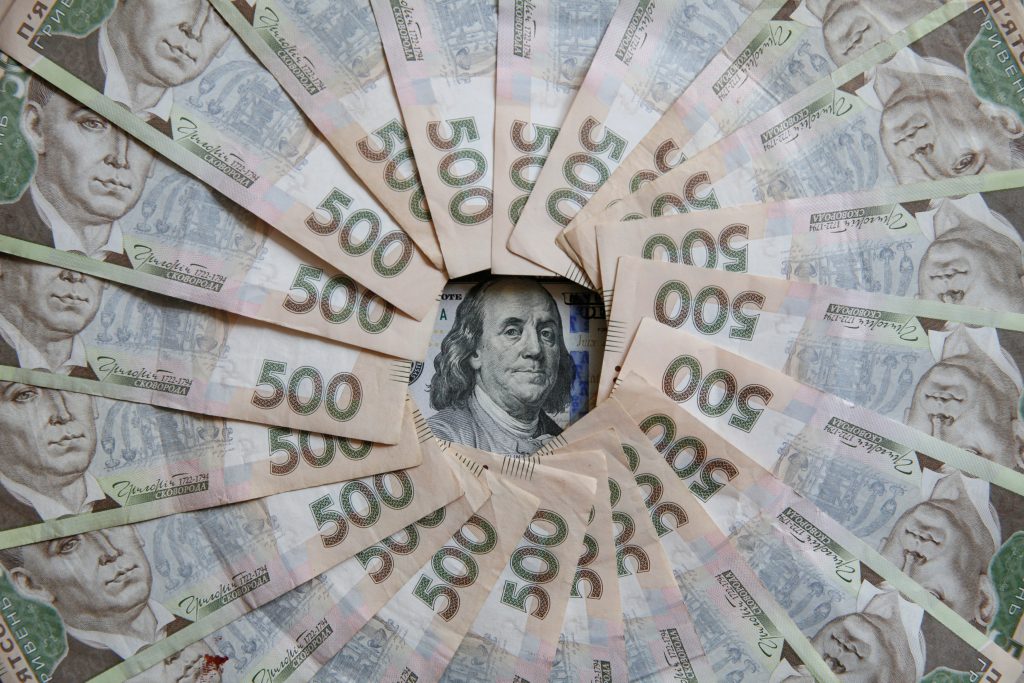 On June 9, the Executive Board of the International Monetary Fund (IMF) finally agreed on a new program for Ukraine, a standby program of $5 billion for eighteen months. The first disbursement of $2.1 billion will be made on June 10.

This IMF program has been expected for a long time. Indeed, the most remarkable thing about it is how long it has taken for the Zelenskyy administration to secure confirmation. Originally, the expectation was for an Extended Fund Facility, a three-year program requiring major structural reforms. Instead, Ukraine has now received a standby program for eighteen months. This is a standard program for a country in financial crisis.

Ukraine’s transition to a standby program also eased the conditions that the IMF posed. The IMF focused on the two fundamental conditions from its last program. A land market law was adopted by the Ukrainian parliament in March, and in mid-May a banking law that prohibits the return of 104 bankrupted banks to their prior owners was promulgated. The key focus of the banking law was Ukraine’s biggest bank, Privatbank, whose former owners insisted on the bank being returned to them, although the National Bank claimed that they had taken USD 5.5 billion from the bank in related lending. Standard macroeconomic conditions, such as the budget deficit and the exchange rate, have not raised any concerns.

The IMF operates as a seal of approval for other lenders. Confirmation of this new program now unleashes at least USD 2 billion of additional financing from the World Bank and the European Union. This means that Ukraine can feel quite safe regarding the country’s external financial needs for the remainder of this year.

At present, Ukraine has international currency reserves of USD 25.4 billion, which is reassuring. The freely-floating exchange rate of the country’s hryvnia currency has stabilized in a narrow band of UAH 26.5-27 to USD 1. Global financial markets have calmed down, and the yields of Ukraine’s long Eurobonds have declined to 6 percent per year. This means that Ukraine has excellent access to international financial markets.

The IMF has explained the switch from planned medium-term program to short-term standby program as a response to the global financial situation in the wake of the coronavirus pandemic. Nobody can know with any certainty what will really happen to the global economy, but the general expectation is that the consequences will be severe. The IMF therefore wants to get money out of the door as fast as possible, and has developed a new Rapid Financial Instrument with minimal conditions that it has already employed for dozens of poor countries.

Commenting on the new Ukraine program, an IMF statement makes clear that it thinks this agreement will offer Ukraine a sound base as the country addresses the coronavirus crisis: “The new Stand-By Arrangement will provide an anchor for the authorities’ efforts to address the impact of the crisis, while ensuring macroeconomic stability and safeguarding achievements to date.”

In its statement accompanying news of the new program, the IMF hammered home its support for the central bank, which has been much criticized in Ukraine: “The National Bank of Ukraine (NBU) has skillfully managed monetary policy during a very challenging period. Central bank independence should be preserved, and monetary and exchange rate policies should continue to provide a stable anchor in the context of the inflation-targeting regime, while allowing orderly exchange rate adjustment and preventing liquidity stress.” The IMF could just as well have written: Do not dare touch the NBU!

Somewhat surprisingly, the IMF also expressed uncommonly grave concerns and identified two principal risks facing Ukraine. These are external risks connected to coronavirus, and domestic risks related to the Ukrainian government’s limited commitment to sound economic policy. “The risks to the new program are very large. The uncertainty about the severity and length of the global downturn is exceptionally high. On the domestic side, uncertainty about the direction of economic policies remains substantial.” The IMF statement goes on at length, but reading between the lines, the message to the Ukrainian government is clear: you may have fulfilled our conditions, but we still do not trust you.

For Ukraine, it is a great relief that the IMF has finally concluded a new program with the Zelenskyy administration, and it is reassuring that the IMF is so focused on maintaining the independence of the NBU. Under these circumstances, Ukraine’s Ministry of Finance would be well advised to take the opportunity to sell a substantial Eurobond to render the state’s finances even more secure as soon as possible while the going is good.

Anders Åslund is a senior fellow at the Atlantic Council in Washington. His latest book was “Russia’s Crony Capitalism: The Path from Market Economy to Kleptocracy.”