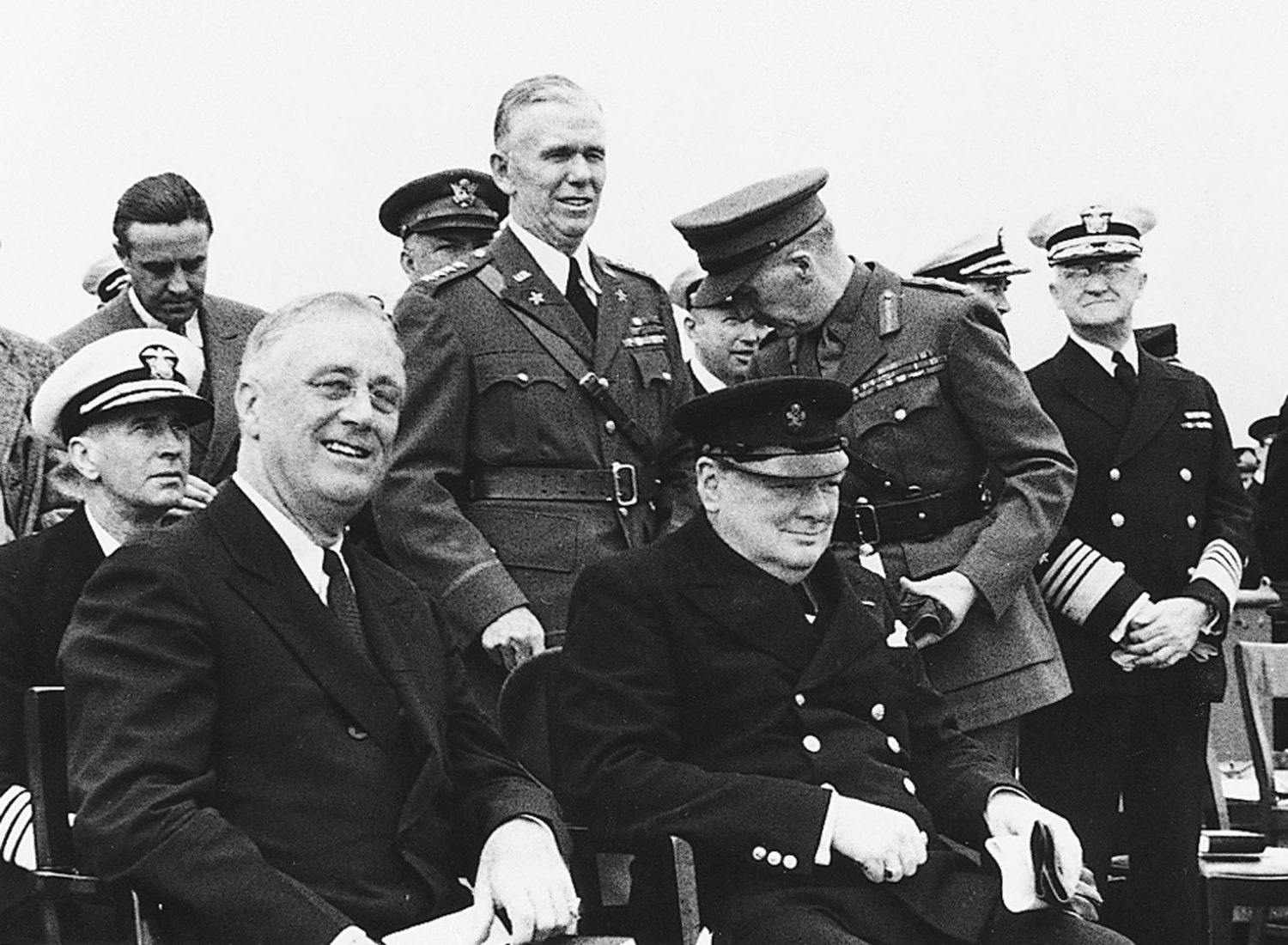 Reports of Russian interference in the 2020 US presidential election on behalf of both President Trump and Senator Sanders underline the fact that Moscow’s hybrid war against the Western world continues unabated. In this war, Ukraine is the outstanding example of both conventional Russian military aggression and non-traditional hybrid warfare, making it the central theater in the global confrontation and a barometer of the Kremlin’s broader intentions.

Russia’s brief escalation of offensive military operations in eastern Ukraine during late February 2020 was a reminder that Moscow is still insufficiently deterred, while recent interviews given by Putin himself and his former top Ukraine aide Vladislav Surkov have demonstrated that the Kremlin’s imperial ambitions in Ukraine remain undiminished. Putin and Surkov’s dismissive comments regarding Ukrainian sovereignty and national identity left little doubt that Moscow has yet to come to terms with the notion of a truly independent Ukraine and does not feel compelled to pretend otherwise. This represents a grave threat to all of Europe, including American interests.

Given the multi-dimensional challenges that Russia poses to the West, it behooves us to reply with equally imaginative and innovative solutions. However, since the onset of Russian aggression in Ukraine six years ago, the Western world has struggled to find the right responses. Instead, most countermeasures have come in reaction to the latest Russian escalation. Fresh approaches are clearly required that will allow the West to regain the initiative.

We may find inspiration in the WWII-era Lend-Lease Program, which initially saw the UK lease naval bases to the US in return for the loan of American WWI era destroyers. The program was subsequently extended to involve the supply of food and vehicles essential for the Soviet war effort against Nazi Germany. The time has arguably come to repeat this experiment. Rather than destroy ships for which the US Navy has no use, we could lend them to our European allies in order to bolster their maritime ability to resist Russia. A new Lend-Lease initiative could also help enhance infrastructure integration in ways that would make the front-line nations of Central and Eastern Europe more capable of countering the Kremlin threat.

The timing for such a policy may be opportune. Budgetary pressures have compelled the Pentagon to reduce the 2021 US naval budget by cutting shipbuilding funding and reducing the number of existing ships. Concurrently, Ukraine faces the possibility of a Russian maritime attack on the country’s southern coastline along with the continued strangulation of Ukrainian merchant shipping in the Azov Sea and the Kerch Strait. We already saw in 2018 that Moscow disdains the Law of the Sea and is prepared to carry out maritime attacks. Meanwhile, during the early stages of Russia’s spring 2014 invasion, Ukraine’s largest Black Sea port city Odesa was among the Kremlin’s key strategic goals. In other words, Ukraine faces an acute maritime threat at a time when the United States Navy may have surplus ships to spare. As Russia continues to flex its muscles in both the Black Sea and Baltic Sea, other countries in the region also have good reason to seek greater naval capacity.

Meanwhile, there is currently a critical lack of adequate civilian and defense infrastructure in Central and Eastern Europe that could integrate the defense of the region against Russia. Infrastructure of this kind could greatly facilitate the movement of troops from Western Europe and the US to threatened fronts. It would also serve as a significant engine for economic growth and regional integration, particularly in terms of anchoring Ukraine to the country’s EU neighbors.

In return for the welcome supply of US naval vessels, participating countries could lease or provide NATO with bases on their territory bordering the Baltic or Black seas, or even the Azov Sea. The money received, either in the form of rent generated by military bases or saved by not having to build ships themselves, could then be earmarked for a special infrastructure fund that would be augmented by direct contributions from NATO members. This program should definitely include Ukraine, which is now making major efforts to conform to NATO standards and get onto a NATO membership track. The money Kyiv would save by not paying for much-needed naval vessels could be used to help build up Ukraine’s supporting military infrastructure, which is another way of intensifying defense reform.

Moscow would undoubtedly view any such moves as a significant threat. However, Moscow regards all attempts to strengthen European security as hostile acts and shows no signs of a willingness to negotiate an end to its war against the West, including Ukraine. Russian displeasure cannot, therefore, be seen as decisive.

There are many advantages to a modern-day revival of the Lend-Lease concept. Firstly, it materially strengthens Ukraine by demonstrating growing US support for the country. Secondly, this plan would help increase allied security and capabilities in threatened areas such as Romania in the Black Sea region and Poland in the north. Thirdly, a Lend-Lease approach would create incentives for US allies in Central and Eastern Europe to invest in initiatives that would simultaneously foster economic growth, regional integration, and security cooperation. The fact that Washington has just granted USD 1 billion to the Three Seas Initiative, whose mission emphasizes building transportation infrastructure in Central and Eastern Europe, suggests that US policymakers recognize the potential for this kind of program.

A twenty-first-century interpretation of Lend-Lease would make effective use of existing resources within the Western camp while also strengthening deterrence and security in the most directly threatened regions of Central and Eastern Europe. Crucially, by supporting increased military capacity and cooperation in the region, it would send a clear message to Vladimir Putin that his ongoing aggression will only serve to provoke exactly the outcomes he sought to prevent, namely Ukraine’s greater independence and further European integration. This may be the best argument to persuade Moscow that it needs to negotiate a real end to the war and allow for the restoration of Ukraine’s territorial integrity. Even if the Kremlin fails to grasp this fact, the Western world would nevertheless have taken significant practical steps towards containing Russian imperial ambitions, which is ultimately the only way of ensuring peace to Europe.

Stephen Blank is an independent consultant. He is a former senior fellow at the American Foreign Policy Council and MacArthur Fellow at the US Army War College.

Image: British Prime Minister Winston Churchill and US President Franklin D. Roosevelt were the architects of the original Lend-Lease Program during WWII. Could a new Lend-Lease initiative help the Western world to counter Russian aggression in Ukraine and strengthen European security?